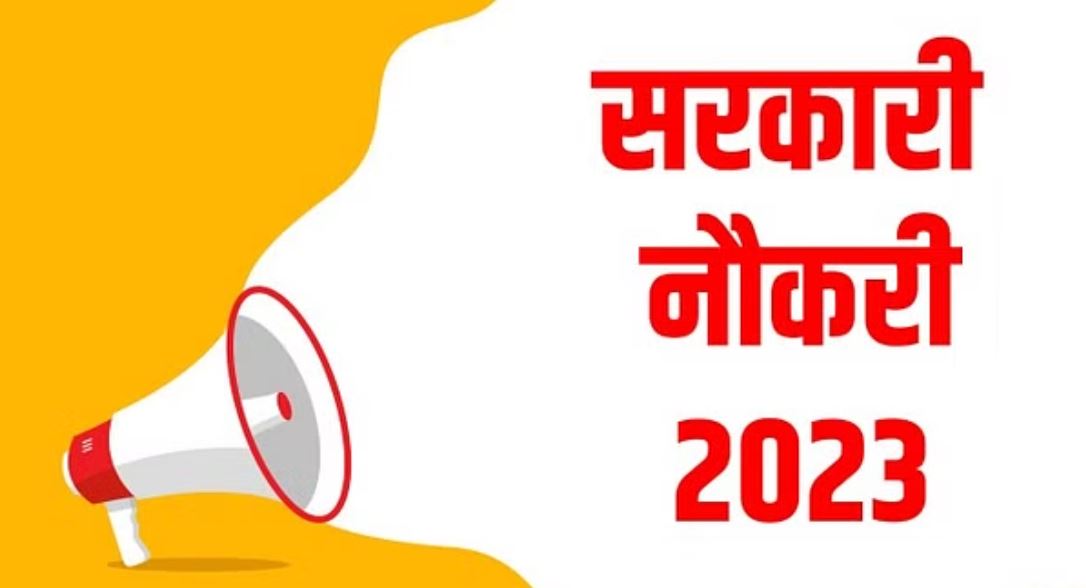 Sarkari Naukri: Very happy news is coming out for all the candidates who are looking for government jobs, because this time a big news has been issued by the Government of India under the government job, under which this time PRD in 21 districts of the state. (Provincial Guard) jawans will be recruited. A total of 1465 PRD jawans will be recruited in all the districts of the state of Uttar Pradesh in this golden opportunity of employment.

To provide employment, orders have been issued by the Uttar Pradesh state government for the recruitment of district officers of 21 districts, under which a total of 1465 PRD jawans will be selected in about 21 districts in the state of Uttar Pradesh. Soon the advertisement will be released at the district level by the UP state government, after that the selection process will also be started by the district officials. In this golden opportunity of employment, the UP Directorate General has been asked to complete the work of sending the merit list of selected candidates under PRD jawans by

All the candidates applying under the recruitment of PRD jawans to be removed in the state of Uttar Pradesh, it is necessary to pass class 10th or equivalent class with minimum 40% marks from any recognized school, as well as all the candidates must have a degree in relevant trade. There should also be experience.

Under the recruitment of PRD jawans issued by the Uttar Pradesh State Government in various districts, the minimum age of all the students applying has been fixed at 18 years and the maximum age is 45 years, along with this, any candidate applying should not have any Must also not be guilty of the crime.

Preference will be given to the candidates having trade special qualification

Under the PRD recruitment provided by the Uttar Pradesh state government to provide employment, all the candidates will be selected on the basis of trade-specific qualification, although all the promising candidates of all the UP states will be selected for this recruitment, but all the students who are interested in the relevant trade Preference will be given to all those who are qualified in special trades such as Driver, Carpenter, Gardener, Washerman, Cook, Computer Operator, Electrician and Plumber etc. Priority will be given.

In which districts of Sarkari Naukri will be held

Recruitment of PRD jawans is to be done in a total of 21 districts of Uttar Pradesh state, under which all PRD jawans are selected in Lucknow, Unnao, Ayodhya, Basti, Siddharth Nagar, Sant Kabirnagar, Gorakhpur, Maharajganj, Azamgarh, Ballia, Varanasi, It will be done in various districts like Jaunpur, Prayagraj, Kanpur, Nagar Kasganj, Bulandshahr, Meerut, Moradabad, Bareilly, Muzaffarnagar, Saharanpur etc.

What are the government job opportunities being provided by the Sarkari Naukri ?

The recruitment of PRD Jawans is being done by the UP state government in 21 districts of the UP state.

What is the age limit fixed for Sarkari Naukri?

The age limit of all the candidates for PRD jawan recruitment has been fixed at 18 to 45 years.